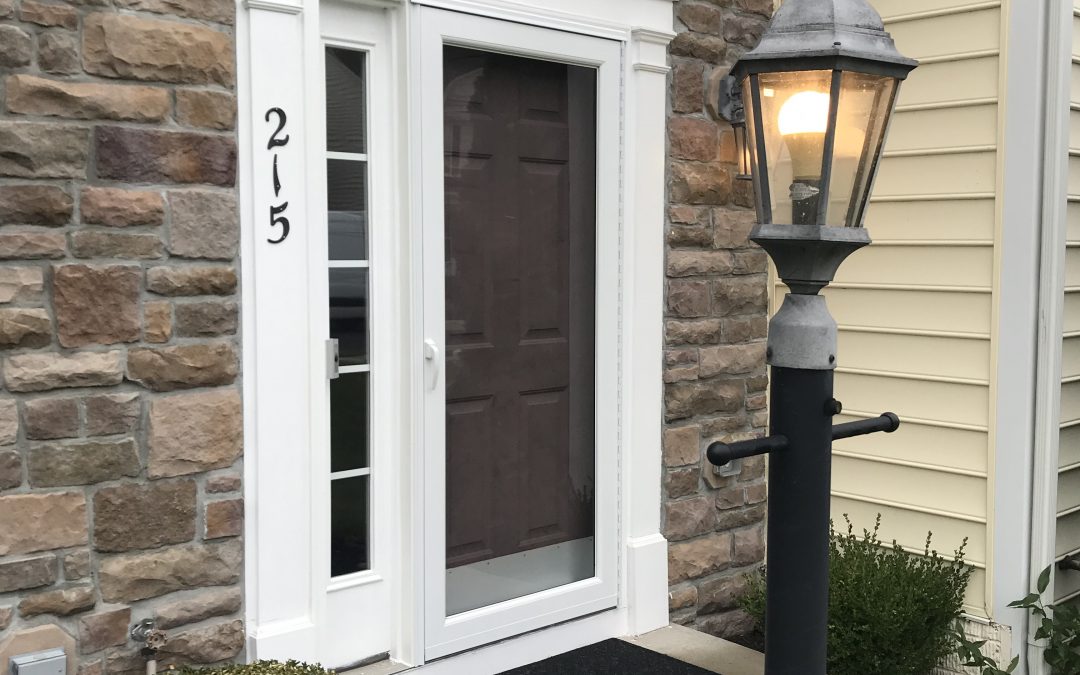 Maryland homeowners shopping for windows and doors today having been putting off the job for years. While working from home, they have plenty of opportunity think about the projects, and decide what they want to do.

Security has become more front and center in home owners’ minds, as they focus on staying safe from the realities of 2020. Making sure that they keep their houses warm and comfortable has also become more important, as well as being responsible with energy.

In addition, being home provides plenty of time to look at the design features of the home, and imagine how it might be improved.

A lot of people that I’ve spoken with have re arranged their furniture in the past couple of months. Changing their doors and windows is an extension of the same exercise.

My recent customers have almost all been referred by previous customers. Walking in your own neighborhood has become more commonplace, and visiting neighbors (socially distanced outside) is frequent because everyone is home. Apparently, they chat about contractors, which is why were so busy.

Our customers are most concerned with getting the job done right, with quality materials and highly skilled installers. They don’t want to pay too much, but don’t want to end up with poor quality in their home.

It’s interesting to see that we are often the lowest price among the several bids obtained.

When we call people to set the appointment, we tell them that we are a contracting company, not just a sales company. That means we present an exact price that is good until the price of materials change. No pressure to “Buy today”.

The response is almost always the same. “That’s great, I’m so sick of those salesmen”, or simply, “Thank God”.

W often get calls from people we’ve seen years ago who are ready to do their projects.

One of the reasons for the lag time, is that we want to see people do their jobs in a logical order. For example, I recently went on an appointment to look at a rotted door frame.

The roof was sloped the wrong way because the brick stoop was falling apart, and the columns supporting the portico rested on it.

The brick was falling apart because water pools around it in winter, then freezes, wreaking havoc with the mortar between the bricks.

A simple drain tile will solve this problem, and it is an easy do it yourself project.

So, the order of projects is:

We only do two of the jobs on this list, and they’re the last two items. I’m confident that we’ll hear from this family when the first two items are attended to.

Now don’t get me wrong. If this customer simply wanted a new door, we would have installed it. As long as they knew what the related issues were, so they could make an informed decision.

We don’t want to make a sale, only to have customers surprised by what they find out later.

Think of buying expensive new tires, only to find out that they didn’t last because the poor alignment that ruined the last set of tires was never fixed before the new ones were installed.

We look at lots of houses, and don’t want to tell part of the story to make a dollar today. We want to inform you about what we see, because knowledge empowers you to make informed decisions. Our business comes from referrals who feel that they’ve been dealt with fairly and professionally.

That’s how we do it.